Well it seems to have been about three weeks since we did our last mailbag post, main reason behind this people is that submissions are slow around here, most that gets posted is material we find, thus there tends to be a period of time between Derpy’s Mailbag.

I would also like to remind you guys about DerpyHooves Studio, our second blog that features fandom creations.  With the creation of this second blog, that means our front page here on DHN is a touch slower, as we’re trying to stick mainly to the major news of the show and community.  You can quickly switch over using the button on the left hand side (buttons on the main blog to come soon).

The crew also has the next few days off, so it’ll be somewhat quiet around here, though this week has been nothing but quiet.  We’ll be doing a few xmas related posts and enjoying the holiday.

And now, on with the show.

We are proud to announce our first contest, The Pony Limerick Contest(how original)! We want to encourage creativity among the fandom and give back in our own way.

Prizes: 5 Finalists will recieve the Humble Indie Bundle #4 details, 1 Grand Prize Winner will also receive a steam game of their choice valued up to 60 dollars.

Conditions: Think up a funny pony related limerick, it can be clean or NSFW as long as it’s the best you can do.

How to submit: Since we only accept one submission per person/per email, make sure you do your best the first time around. Send your submission to [email protected]

Deadline: January 2nd 2012, once I receive all the submissions I will foward them to my cohosts and we will decide on finalists. Then once we decide on finalists we will vote on the podcast for a Grand Prize Winner. Depending on schedule we are looking to announce winners on the Podcast for the week of January 9th 2012.

#02 At The Gala by Spiritto

Originally it was just the RD picture that Spiritto submitted to us, but I double checked and see Twilight is now in the gallery.  We’ll showcase the full set once its done, I know I’ve seen your work cross my da messages. 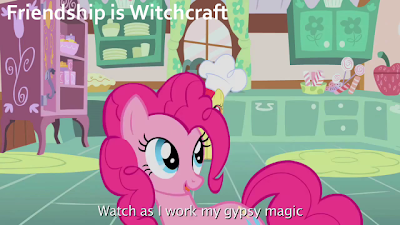 #04 Evrefree RP
According to the e-mail submitted by Atticus Lepidus, a slice of life, status-net based rp channel.  Each character registered requires authorization by an admin or mod, no crossovers, mary sues or gary stus.  Everything is urged to stay within the MLP realm and canon. 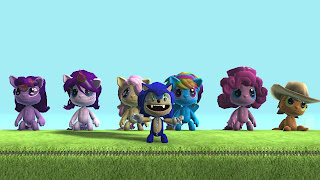 #07 Pony Outfits for Little Big World
Seems a person has gone out and made pony style outfits for Little Big Planet.  There’s a video found here on youtube showing each character (cell phone recording a tv/monitor).  I’ve never played the game, but a message appeared on the video saying you had to play this guy’s level to gain access to them. 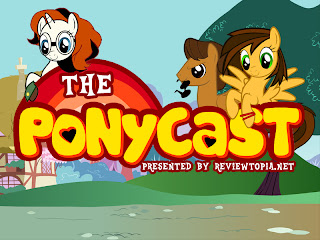 #08 Ponycast Podcast
Reviewtopia.net, the Internet city of future and the home of amazing talent from throughout the world. Is pleased to announce the newest podcast planned for launch before the end of the year, The PonyCast.

Led by Enigma he will welcome his co-stars RedPoet and Lady Kaeru every week to discuss the world of the new generation of My Little Pony, including new episodes and the world of fandom as a whole.

Video of announcement at Shadocon 2011: http://www.youtube.com/watch?v=1fWuE0Kn2jA&feature=youtu.be
____
I quickly checked their website, currently they have a pilot episode and an episode 1, last done on December 16th, so they’re definitely up and running.  The above is copypasta from their submission.