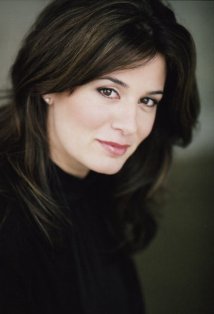 Nicole Oliver
Seems the folks over at Friendship is Madness podcast got the joy of interviewing Nicole Oliver, the voice actor for Princess Celestia.  Its a 45 minute broadcast, so if you’re not into listening to the entire thing, you might check back later, we usually try and get footnotes for those not wanting to listen to the entire thing.
Guess the one thing that is mentioned right off is that Ms.Oliver has already been recording for Season 3 of MLP, so this is unofficial confirmation that there is already another season being produced.  S3 will be the real test of the crew, as it’ll be the first whole season without Faust.
Friendship is Madness Homepage
Interview with Nicole Oliver
Tags: news
← S2E6 – The Cutie Pox (Info)
Hasbro’s Third Quarter 2011 Earning Results →