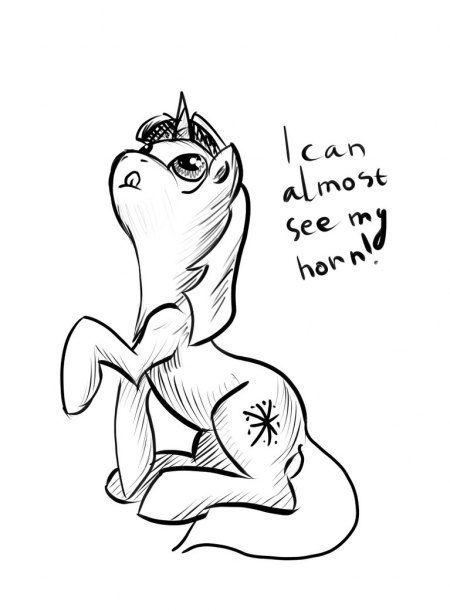 this thing man, its like...on my head bro. by Futtashy Thanks to Cereal, we are informed that you are now able to stream season 2 off Netflix if the service is available in your country. According to a commenter on his post, however, the The Last Roundup version is the censored one. This would not come unexpected, but hasn’t been independently verified at this point.

This move by Netflix had already been announced shortly after season 1 became available:

“We are very excited to be working with Hasbro Studios,” said Cindy Holland, Vice President of Content Acquisition at Netflix. “This deal allows us to offer even more great kids’ programming to our members, both adults and kids alike, including new seasons of My Little Pony, Transformers Prime, and Pound Puppies after the season finale airs on The Hub.”

To the right, some more proof, courtesy Spazz.