Son of the Bronx: The Hub Ratings for Season 4 Premiere

By DerpySquad November 30, 2013, 2:37 am UTC My Little Pony Comments Off on Son of the Bronx: The Hub Ratings for Season 4 Premiere 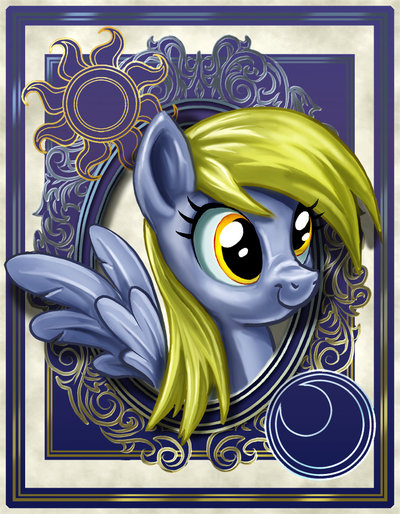 A network ratings blog by the name of Son of the Bronx has recently begun to post information about The Hub Network, which in turn gives us the viewer numbers for the Season 4 premiere.

For the week of November 18th (Monday) to November 24th (Sunday), My Little Pony: Friendship is Magic – Princess Twilight Sparkle ranked #1 with over 700,000 viewers tuning in. In terms of ranking on the network, second place for the week is held by the first two Neverending Story movies, which had 300k to 420k viewers. Third place is again taken by ponies, the second airing of the premiere @ 10am Sunday morning, fetching about 300k+ viewers.

With the Hub the rating system only began roughly towards the end of Season 2 and A Canterlot Wedding. In comparison with today, the season 2 finale fetched roughly 450,000 viewers after a long ad campaign.