All of the derpy you could ever want and more from this set below the break!

END_OF_DOCUMENT_TOKEN_TO_BE_REPLACED

Tags: ???, CCG, Derpy, Derpy's Mailbag, MLP, MLP: CCG, Muffins, PROFIT, Replace IRL Friends with Derpy, The Derplander, There Can Only Be One, Zuul At last! news is starting about the Crystal Games! Some great tidbits about some specific cards, and more below the break!

END_OF_DOCUMENT_TOKEN_TO_BE_REPLACED

Enterplay Announces Sets Three and Four, May or May Not Include Derpy

June 7, 2014, 12:24 pm EDT General Comments Off on Enterplay Announces Sets Three and Four, May or May Not Include Derpy 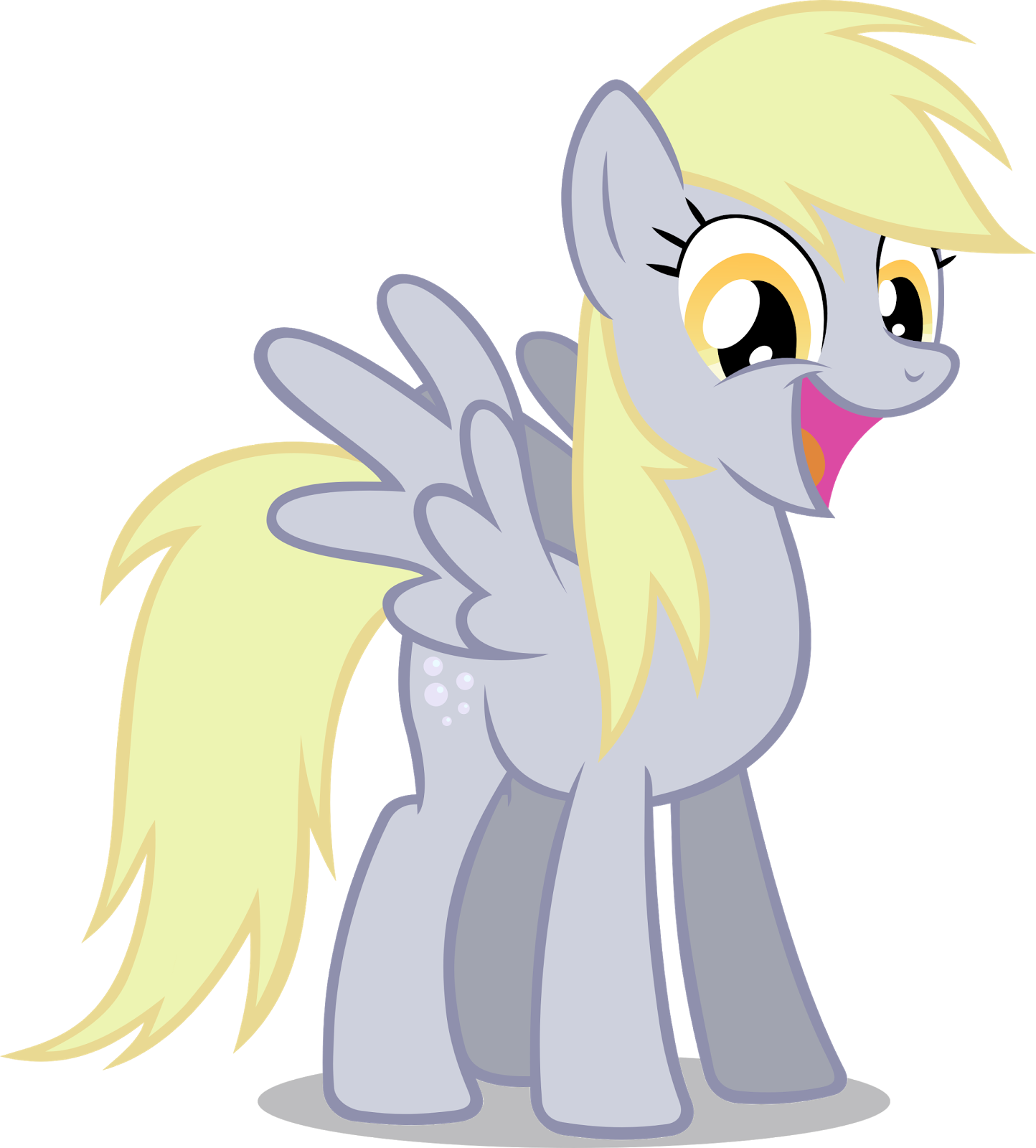 Alongside the first regional MLP: CCG regional championship Enterplay made a slew of announcements via a presentation at Big Apple Ponycon this weekend.  If the words “two sets this year”, “Derpy”, “DJ Pon-3 and Maud Pie manes” mean anything to you read on below the break!